Go | The best concerts of the week in Jax 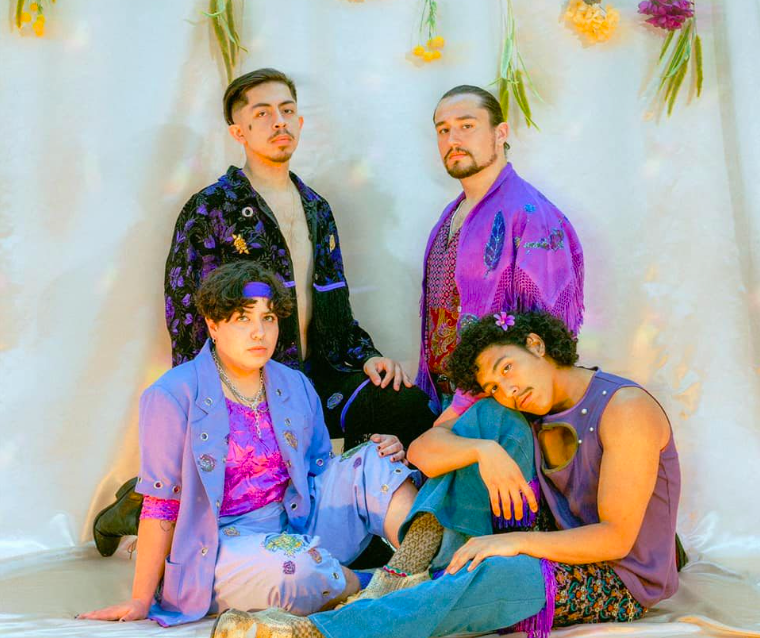 Ever-progressing carriers of the southern rock torch, alt-country quintet Drive-By Truckers have a flatbed’s worth of tour dates on the band’s 2022 itinerary, including a long-awaited return to St. Johns County’s Ponte Vedra Concert Hall.

Texas-based Latinx four-piece Luna Luna brings its wildly infectious fusion of pop, rock, disco, hip-hop and latin rhythms to Intuition Ale Works on Tuesday night. Dent May and Pearl & the Oyster round out a bill of popular out-of-town indie acts.

With four Grammy Awards, tens-of-millions of records sold and an unmatched imprint on contemporary R&B, Boyz II Men could hang it up at any time. The group’s sultry, infectious ballads endure, as does the harmonious trio as a performing group. Boyz II Men headlines the second installment of this year’s Jax River Jams on Thursday with support from Duval hip-hop artist (and JME contributor) Mr. Al Pete.

One of the most celebrated artists to emerge from the mid-aughts indie-music sphere, Bon Iver continues to churn out his singular brand of ambient and interesting folk, while collaborating with just about every contemporary artist with their salt. Bon Iver plays the St. Augustine Amphitheatre with support from Dijon –– another artist breaking new ground with his singular sonic approach.

A great and undeniably heavy lineup of metal acts is on tap for Jack Rabbits on Sunday, featuring Welcome To Chaos touring package To Us Below, WoR and Matriarchs, plus support from Jax metal lords The Noctambulant.