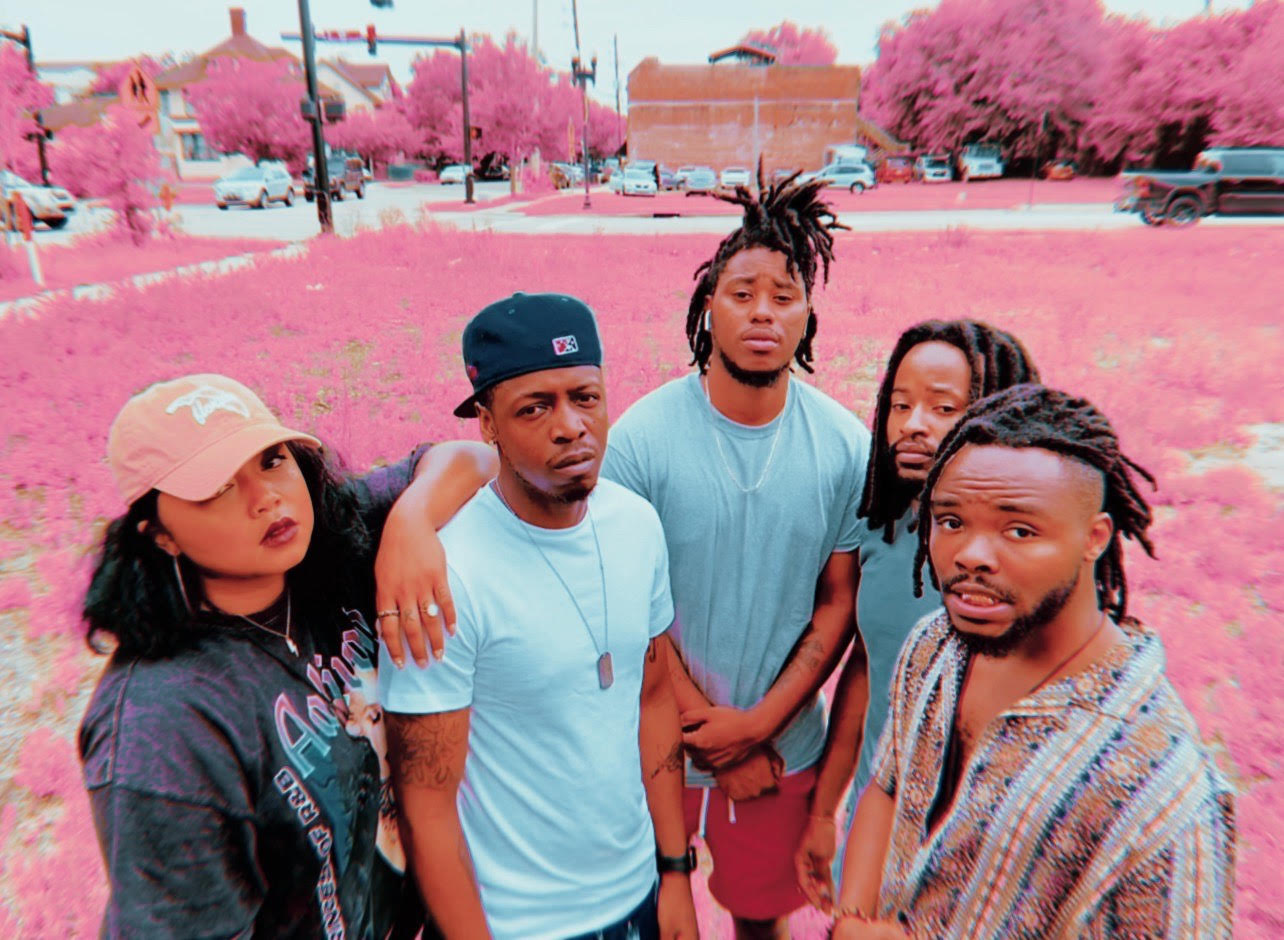 The second stop of the JME Showcase Series features a super eclectic, all-local lineup of some of Jax’s best up-and-coming young –– including hip-hop collective L.O.V.E. Culture, pop singer-songwriter Huan, folk artists Bad Madonna and Howdy and indie-rock band Seagate –– sharing the stage at Underbelly in Downtown Jax. If you’re curious to know what the local music scene looks and sounds like in 2022, be there.

The third of four free shows on the water in Downtown Jacksonville, the Jax River Jams presents Country Music Association’s Female Artist of the Year Carly Pearce, with support from genuine local country boys Dean Winter and the Heat.

One of the Jax music scene’s most colorful songwriters and performers, Bebe Deluxe headlines an primo lineup of local talent, including synth-y singer-songwriter Animal Clinic and indie-rock outfit Chalooby at Jack Rabbits.