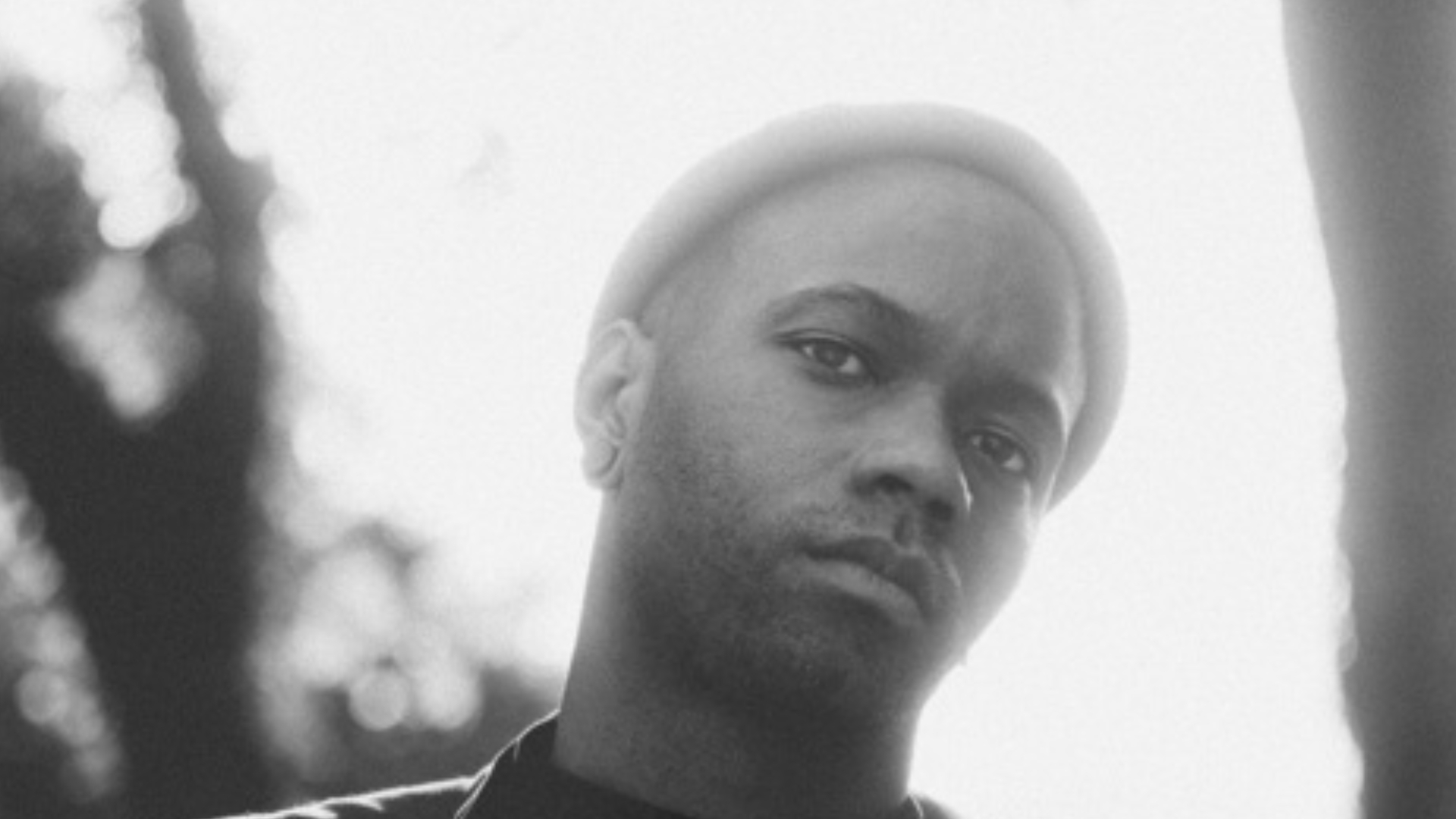 Much-buzzed-about singer and guitarist Buffalo Nichols recently told JME contributor Daniel A. Brown that the blues, in general, is not all that cool (read the interview). Nichols self-titled debut full-length –– and the critics who’ve lavished praise upon the young artist  –– would, as it relates to Nichols’ playing, beg to differ. He performs at the Blue Jay Listening Room on Thursday.

After inviting two internationally renowned pianists –– Alessio Bax and Conrad Tao –– to tickle the ivories on their new, state-of-the-art Grand Concert Piano, the Jax Symphony continues its exploration of Mozart’s canon with guest pianist Jonathan Biss on Friday and Saturday.

Local singer-songwriter Cory Driscoll celebrates the release of his latest full-length, Eureka Springs, playing the conceptual album front to back with the backing of a nine-piece band at Jack Rabbits on Saturday.

Jax-based hip-hop artist Awkward Groove presents a showcase of the likeminded: Cartier Cole, AMood, (JME contributor and MC) Mr. Al Pete, Shad the Stranger and, Awkward Groove himself, for a night of primo Duval hip-hop at a venue that has fast become the city’s best-bet for both unearthing new local hip-hop artists and providing a space for the stalwarts of the scene to spit––Justice Pub.