The Stroppies make uncool cool, Mark Turner turns jazz on its ear and Angel Olsen soars above the fray 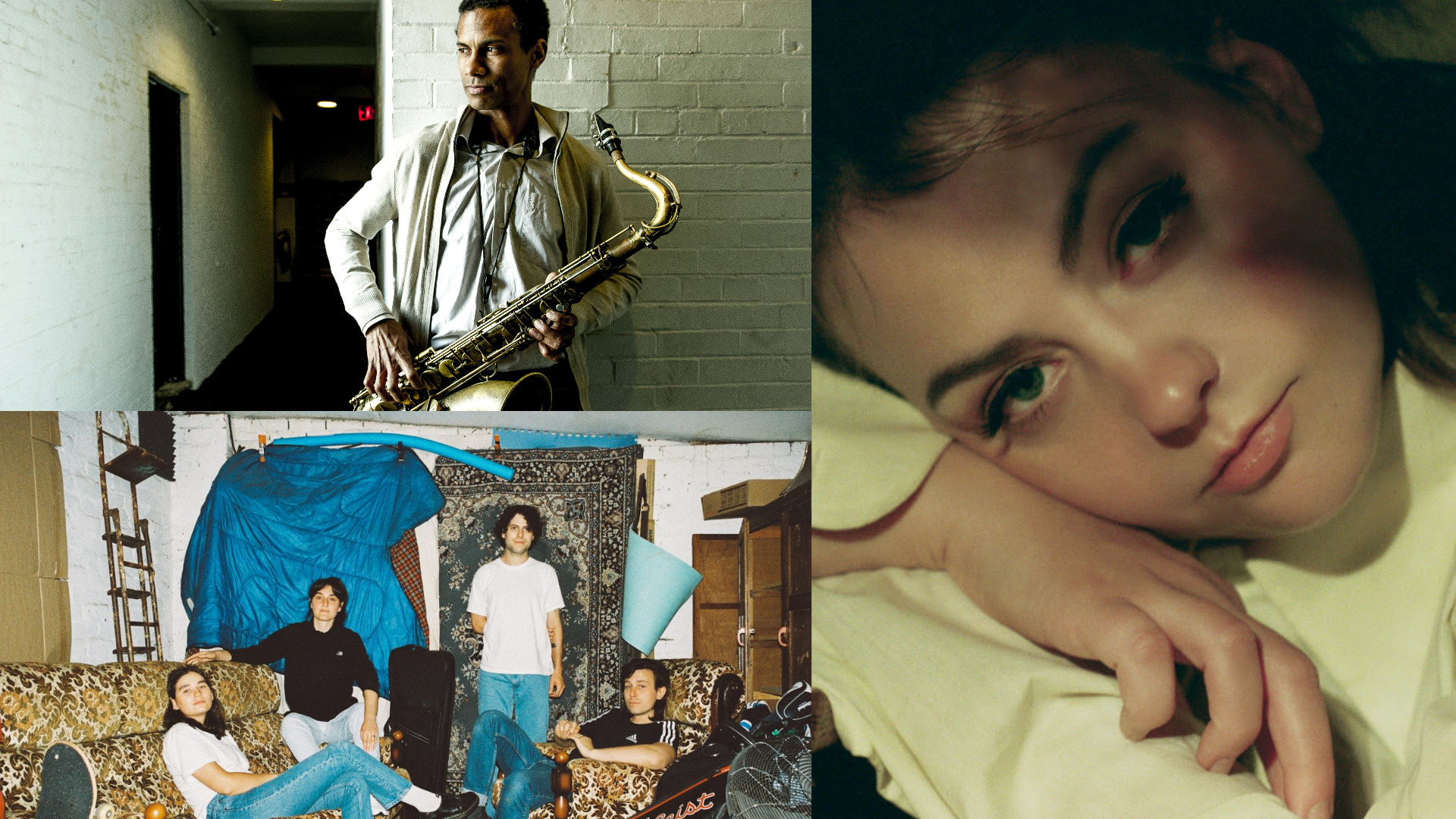 Credit: (From left) The Stroppies press photo courtesy of the artist, Mark Turner by Paulo Soriani and Angel Olsen by Angela Ricciardi

Each and every week the JME team handpicks the juiciest new tunes from local, regional, national and international artists to add into our tasty, tall-glass-of-a-listening-experience that is our monthly Fresh Squeeze playlist. Each song is chosen with intention. And so we often feel like they are worthy of a broader discussion (or at least a bit of context).

Here are three new songs that the JME team is listening to this week (all of which appear on our March Fresh Squeeze playlist).

“Up To My Elbows” by The Stroppies

In the ‘70s and ‘80, cool took on a new meaning in rock music –– perhaps confusingly, everything cool was uncool (or vice versa). Plainly dressed, lazy sounding bands like Beat Happening and The Pastels spun inspiration from psychedelic pop into sweet, anxiety-ridden rhythms. Tinkly, unpolished, guitar-forward melodies coined the overly-precious term jangle-pop. Aussie sweeties The Stroppies inherit the upbeat/downbeat dichotomy of the bouncy twee generation in their recent release “Up To My Elbows,” the second single from the band’s new full-length Levity. One could argue that being uncool is the new cool, making it uncool to be uncool if you’re trying to be cool. But it’s doubtful The Stroppies care much about that. Their nostalgic sound serves us simple earworms with a slacker sensibility. –Rain Henderson

With his latest ECM release Return from the Stars, saxophonist Mark Turner adds to a body of work that is consistently varied and enigmatic. Turner has long-since been compared to Warne Marsh and John Coltrane, two players who, depending on the sensibilities of both listener and those artists’ creative eras, were heard as either torchbearers or arsonists of “the tradition.” On “Waste Land,” Turner and band keep things at a low flame: the piece escalates with a soft logic, the ensemble unfurling gradients of blues and 21st-century jazz in its most intimate forms that are gentle, propulsive, and fully engaging. A heady release from a formidable leader and equally adept band.–Daniel A. Brown

“All the Good Times” by Angel Olsen

“I can’t say that I’m sorry when I don’t feel so wrong anymore,” sings Asheville, NC singer-songwriter Angel Olsen, confidently pining on the mournful ballad “All the Good Times,” the first single from her just announced new full-length Big Time (out June 3 on Jagjaguwar). Over languid, roots-y atmospherics of pedal steel and subtle rimshots, Olsen, who’s known for her impeccable taste, as best expressed through restraint she often shows in deploying her mighty voice, crafts a heartbreak song that’s above the fray of contrition; exploring such feelings, instead, as essential to a life worth living.–Matthew Shaw

Want more? We’re playing the best new music all day long on The Independent 89.9 HD4. Follow our Fresh Squeeze playlist on Spotify to stream the latest from the JME team’s Fresh Rotation features.

In this article: All the good times, Angel Olsen, fresh rotation, Indie, jazz, Mark Turner, New music, The Independent 89.9 HD4 and The Stroppies