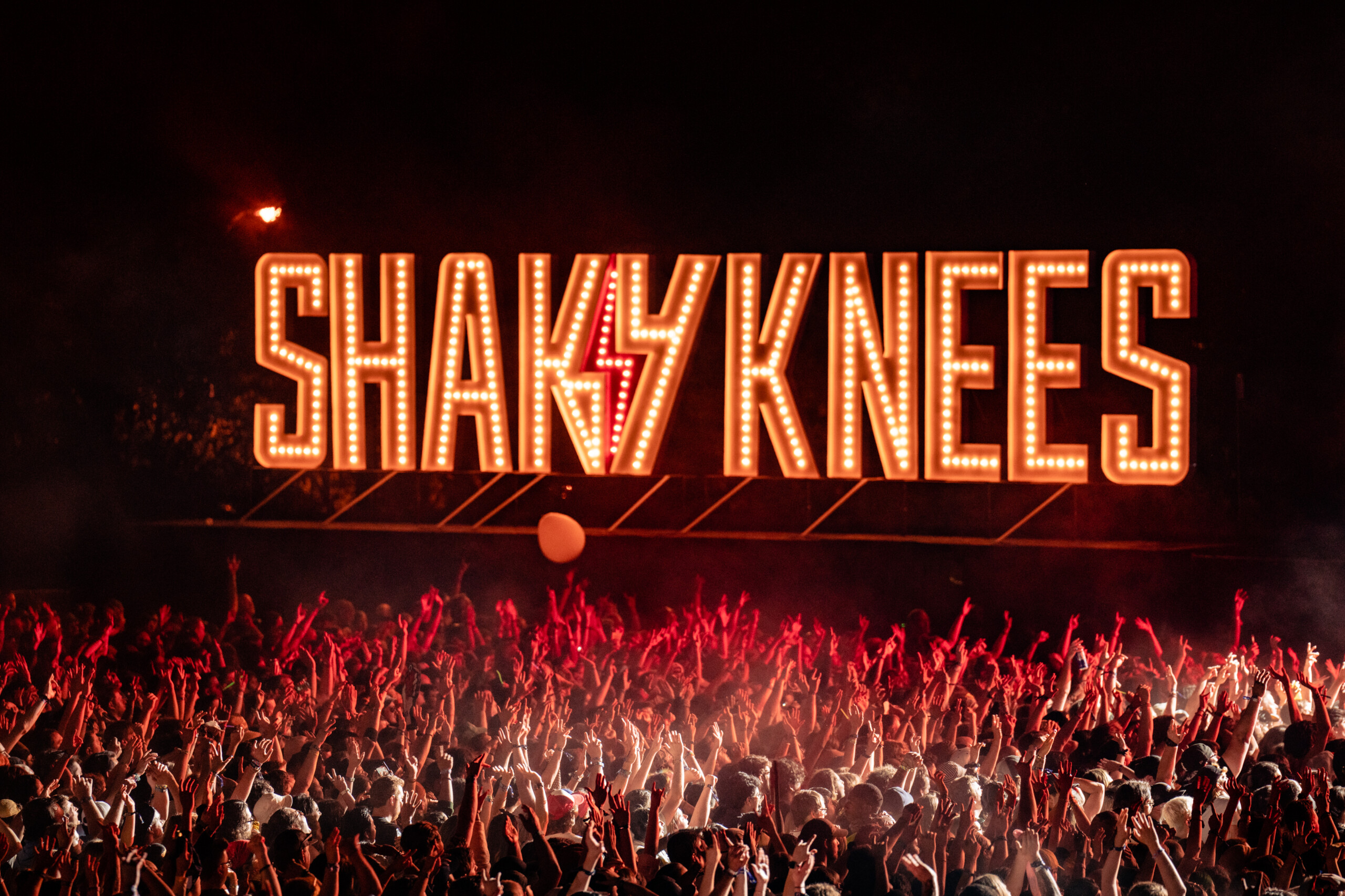 Shaky Knees, arguably one of the best musical festivals in the Southeast, returned to its springtime roots earlier this month — and music lovers from all over the region showed up for it.

After being canceled in 2020 and postponed to October in 2021 due to the pandemic, the indie- and alt-rock-heavy festival returned to Atlanta’s Central Park in late April.

More than 60 acts, including headliners Green Day, Nine Inch Nails and My Morning Jacket, as well as Chvrches, Death Cab for Cutie and Band of Horses, performed over three days.

Atlanta is just a few hours away by car (and even less by plane), so it makes for a great weekend getaway — not to mention an easy way to discover some new (or new to you) bands. With more than 60 bands spread out across four stages, there is literally something for everyone to enjoy all day, each day.

Plus, the festival is centrally located, so it’s easy to find a place to stay, dine (if you wish to do so offsite) and explore before and after the shows.

Bobby Kelley of Jacksonville, was in attendance at this year’s Shaky Knees. It was his second time at the festival.

“I wanted to see Nine Inch Nails, Chvrches, originally Billy Idol who LOL’ed right out [Idol canceled two shows due to illness], but we have seen a lot of good bands that I’ve never seen before that I will probably follow after this,” Kelley said.  “I think what makes this festival different is it’s very low impact. It’s super easy. There’s a lot of places to stay around. The transport in and out is super easy … you can come in, have a couple drinks, see a couple fun bands. If you want you can leave there’s restaurants around. You can Uber five minutes away to different parts of Atlanta. And then you can come right back if you want.”

There’s Even More Music After Hours

If three full days of live music aren’t enough for you, then check out Shaky Knees’ Late Night Shows. These more intimate, often late night sets take place in various venues around town, including The Masquerade, The EARL and Center Stage. Tickets are sold separately from tickets to the main festival, and this year, $1 from each went to Songs for Kids, an Atlanta nonprofit organization.

For Artists, Shaky Knees has Become a Must-Play

With its diverse lineup ranging from up-and-coming artists to world-renowned acts, Shaky Knees rivals other celebrated indie festivals elsewhere in the country, like Bonnaroo.

We haven’t played a lot of festivals since the pandemic. So we’re excited to be back doing all these things… it’s been nice to be able to finally tour this and play these songs live because for a long time, it didn’t look like that was gonna happen necessarily.”

2022 marks the Shaky Knees 10th anniversary. Next year’s festival is slated for May 5-7, 2023 and you can sign up for updates on who will be playing on the festival’s website.