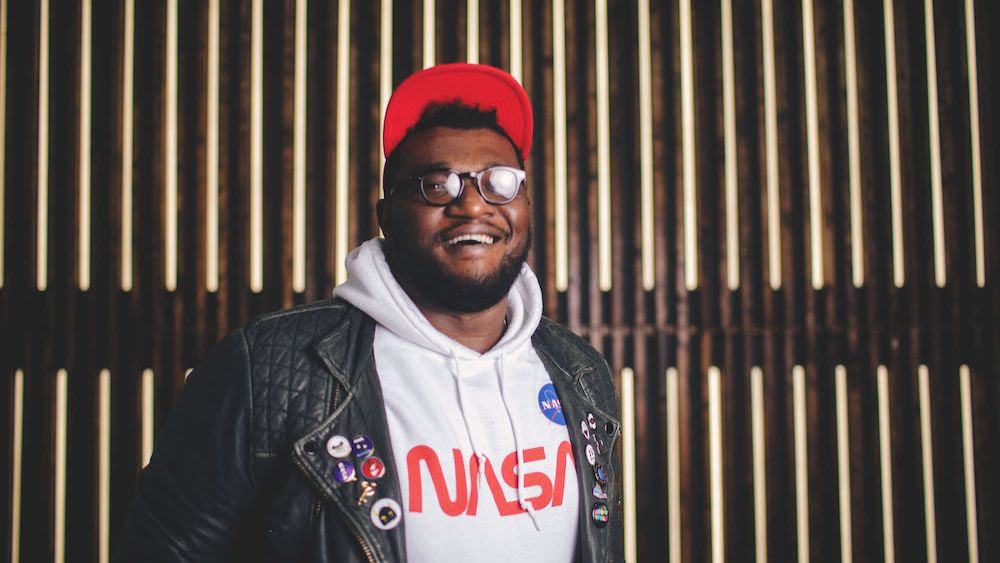 Here are four new songs that the JME team is listening to this week.

Inglewood, CA singer and golden child of LA-based indie label Top Dawg Entertainment, SiR spills his heart and confronts the situation at hand on his latest, low-key ballad “Satisfaction.” In conversation with a significant other, SiR seems resigned to admit that the perfect relationship may be something that doesn’t actually exist. The moody, acoustic guitar and tasteful drums allow room for SiR’s message to be heard loud and clear, no matter how heartbreaking. –Al Pete

“Freight Yard” by The Garden

The wickedly catchy release from campy Southern California brothers The Garden is turning some heads on the interwebs. Their first release of 2022, “Freight Yard” is more submissive than snappy, consisting of their familiar punk-influenced drum and bass loops with only a brief, whiplash-inducing breakdown of screeching guitar and explosive drums. Redditeers were quick to point out the lack of frenetic energy commonly heard from the feverish duo, though The Garden repeatedly advertises their boundless hunger for expression with no guidelines or boundaries. The philosophical pair pokes fun at the ironicities of music, consistently seeming bored with their current musical vistas and certainly caring little for the appreciation of the content-writing set. If I had to guess, this single isn’t a preview of what’s to come but just another piece in the duo’s hodge-podge pile of self exploration. If you expect anything from an art-rock band, it should be that it won’t be what you expected. –Rain Henderson

“Make a Picture” by Andrew Bird

This prime cut from his latest release, Inside Problems, finds Grammy-nominated songsmith Andrew Bird leaning heavy into the mix of classical-meets-folk stylings he has sustained since his ‘90s arrival on the indie scene. This far into his career Bird has revealed himself as the bard of unrequited everything. Heavy on the strings, a skipping-beat performance by Bird’s skillful band, and Bird’s laconic delivery that would make Jonathan Richman blush in empathy, “Make a Picture” is a low-key anthem for secret voyeurs of this world: taking it all in as they try to master the moves of letting it all go. People accustomed to Bird’s music for the proudly flawed, wounded and non-“influencers” of life (in the 21st-century an unsurprisingly growing bloc) already know the score. “Make a Picture” and the remainder of Inside Problems will surely garner Bird some new converts.–Daniel A. Brown

“Blast Off” by Brandon Coleman

The list of collaborators on LA-based keyboard maestro Brandon Coleman’s debut full length, Interstellar Black Space, reads like some major-label’s blue-sky wishlist. But far from being an artist cashing in on the cultural cache of others, Coleman is a heavyweight talent in his own right. A key player (and keyboard player) in jazz master Kamasi Washington’s formidable touring band and a sounding board for both the inimitable bassist Thundercat and Brainfeeder records founder Flying Lotus, Coleman is, if not peerless, a singular artist among a peer group of groundbreaking and visionary musicians. On “Blast Off,” a funkified, extraterrestrial jam with nods to Coleman’s experimental forebears — George Clinton and Herbie Hancock, among others — Coleman takes flight with a soaring hook and face-melting keyboard work, all of which is freeze-dried and vacuum-sealed into an under-two-minute package of tasty space food.–Matthew Shaw