Daniel A. Brown’s Favorite Albums of 2022 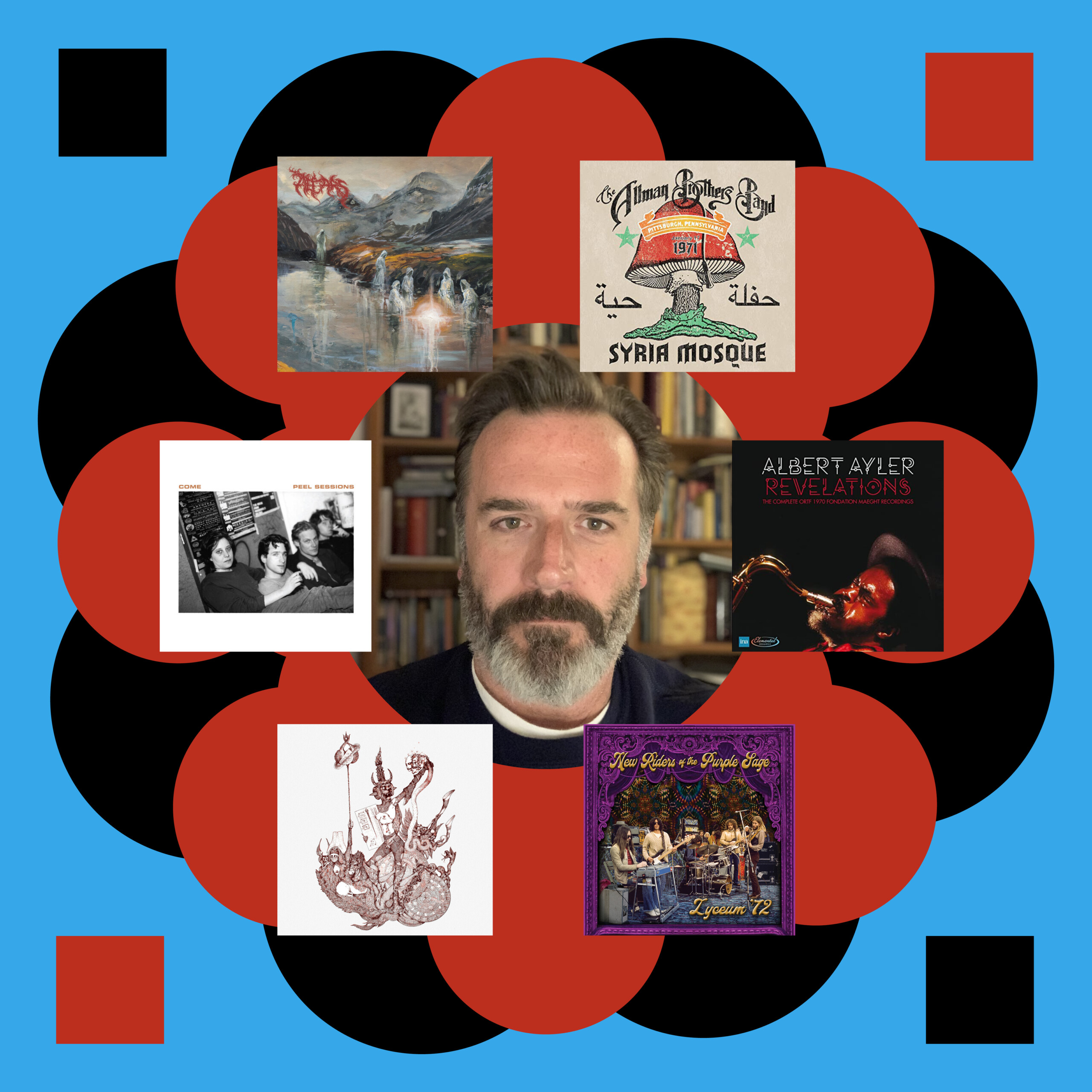 As we spin the final grooves of 2022, JME Contributors are recapping their favorite music of the year.

In 2002, the music world, like the overall planet, continued to dust off the feared-eschatological wipeout of the Covid pandemic. For millions, collective trauma and survivors’ relief were parlayed into music consumption. Bandcamp Friday continued to make the rest of the week easier, covert file-drops remain the ultimate venial and collective-blind-eyed sin of music swapping, and both mega-and-indie labels continued to “act is if” there was a viable paying audience to buy new releases and a bevy of both new and unreleased (or re-packaged) archival recordings. Considering an estimated $1.4 billion dollars in sales for digital downloads alone, that industry is alive and well.

This was also the year when my music-buying was primarily based on digital downloads. Other than a few used-LP purchases via online vendors or new vinyl releases from generous musician friends, the bulk of my music was purchased through iTunes or Bandcamp. I lost my mind at one point doubling down on cheaply priced Finnish black metal, a derangement which I balanced out by snapping up live albums by jazz and ‘60s rock heavyweights.

On the local tip, I continued to enjoy thrash-metal greats Rhythm of Fear, and was pleased to discover an official (albeit truncated) release of (Riverside’s mystical ancestors) the Allman Brothers Band’s much-and-rightfully bootlegged 1971 performance from the Syria Mosque in Pittsburgh.

Some Cream, Some Heat, Sunburned Hand of the Man