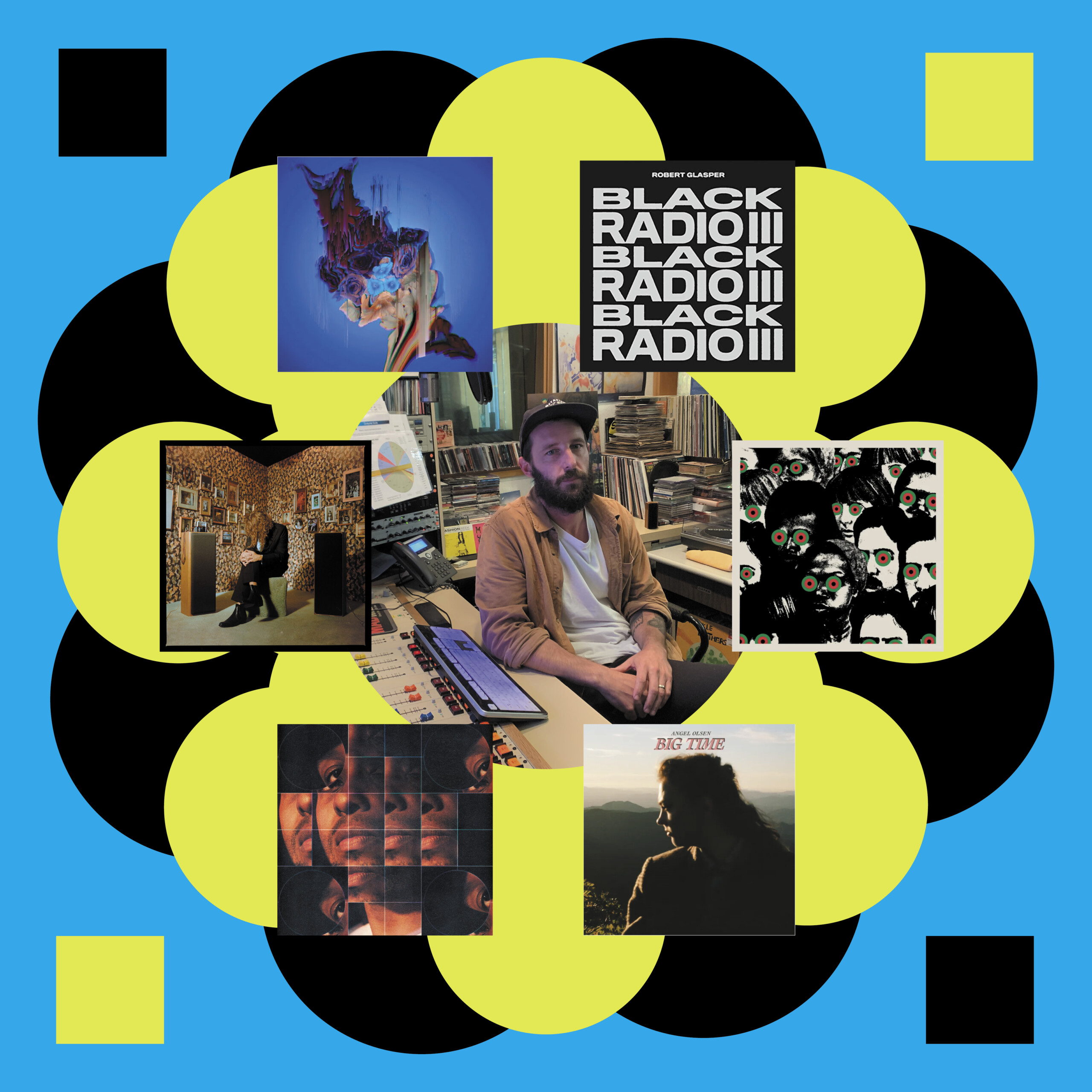 As we spin the final grooves of 2022, JME Contributors are recapping their favorite music of the year.

My approach to music listening reminds me of the way former Daily Show host Jon Stewart used the action of a youth soccer match as an analogy for the short-attention span of cable news. In essence, the entire rosters of both teams descend upon the ball, the ball squirts aimlessly out of the pile, and once they identify where the ball has gone, both teams converge on it again, repeating the pattern in a chaotic loop.

In the same way, my attention can be drawn to one record one week, only to obsess over something completely different the next. But looking back at my 2022 listening habits, themes are evident. I was captivated by albums by several classically trained artists who creatively blended jazz or symphonic tradition with contemporary sounds (Robert Glasper, Ben Marc, isomonstrosity, Sudan Archives) and further endeared to artists who found a new voice traversing well-trodden paths (Plains, Angel Olsen, Drugdealer). Meanwhile, I found that there is always something impressive about an artist who, while maybe not diverging from the approach that brought them to my attention to begin with, is able to produce the best work of their careers (Dehd, Kevin Morby, Black Thought).

Here’s the list of soccer balls I chased this year.

This Is A Photograph, Kevin Morby

I Walked With You A Ways, Plains

And 20 more albums I really liked:

Earth Worship by Rubblebucket, Meridian Brothers & El Grupo Renacimiento by Meridian Brothers & El Grupo Renacimiento, Being Funny in a Foreign Language by The 1975, Lawn by Aldous Harding, Cruel Country by Wilco, GHETTO GODS by EARTHGANG, (watch my moves) by Kurt Vile, Where I’m Meant to Be by Ezra Collective, Melt My Eyez See Your Future by Denzel Curry, Finally, New by They Hate Change, Hi-Fidelity EP by Lava La Rue, MAHAL by Toro y Moi, We’ve Been Going About This All Wrong by Sharon Van Etten, Hiding in Plain Sight by Drugdealer, JID013 by Katalyst, Skinty Fia by Fontaines D.C., Stumpwork by Dry Cleaning, Computers by Visitation, Panama ’77 by Daniel Villarreal, God Save the Animals by Alex G