Local Spotlight | “How Many Bugs” by Teal Peel 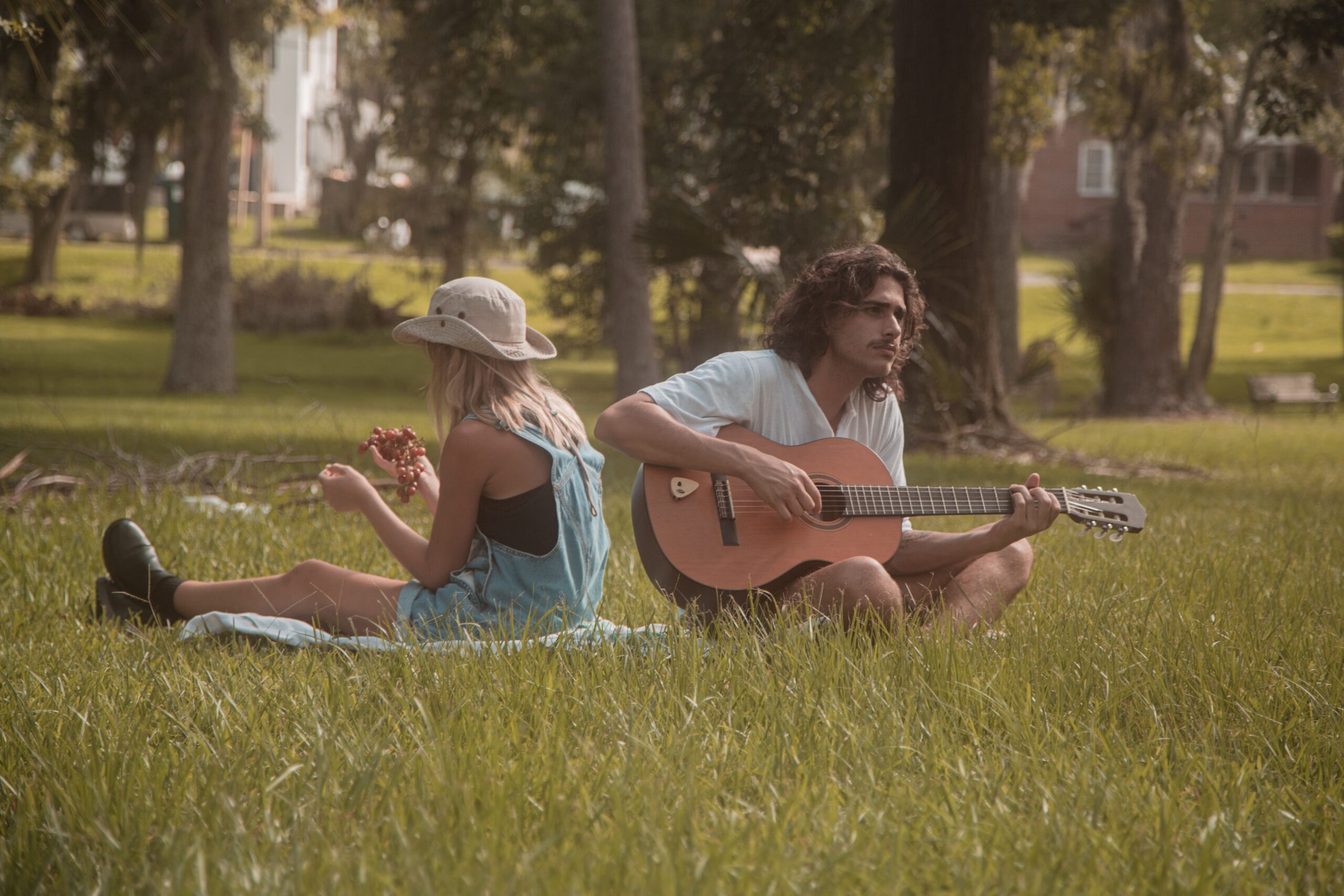 In July, Taylor Paul Neal introduced Teal Peel, a project that puts Neal––a multi-instrumentalist, producer and sought-after collaborator––front-and-center. The debut single “Smello Coffee,” full of sardonic-yet-good-natured quips on apathy and boredom, offered the first taste of a dynamic and interesting composer and lyricist.

“How Many Bugs,” the second single from a forthcoming nine-song collection, finds Neal waxing existential over languid plucks of a nylon string guitar and an ambient wash of pedal steel compliments of local indie-cowboy Landon Gay (AKA Howdy). “Where did you come from? Where are you going? / It’s not my problem but I just like knowing,” Neal sings, addressing the creepy crawlies that abound in a kind of playful, meandering cadence.

“[How Many Bugs] explores the weird relationship I have with the natural world, and how it brings out the most curious and existential bits of me,” Neal said in a press release for the new single. “Humans and bugs have a weird relationship: as we get older, we love them less and less. We all played with them growing up, but now as adults the best we give them is a passing indifference––and at our worst a big ol’ squish.”

The accompanying video, directed by musician and filmmaker Jacob Cummings, captures Neal enjoying some splendor in the grass. Interspersing super-8 footage and abstract b-roll, its a nice compliment to a meditative and ethereal tune.

In this article: How Many Bugs, Jacob Cummings, Smello Coffee, Taylor Paul Neal and Teal Peel