< Back to TEACH Home 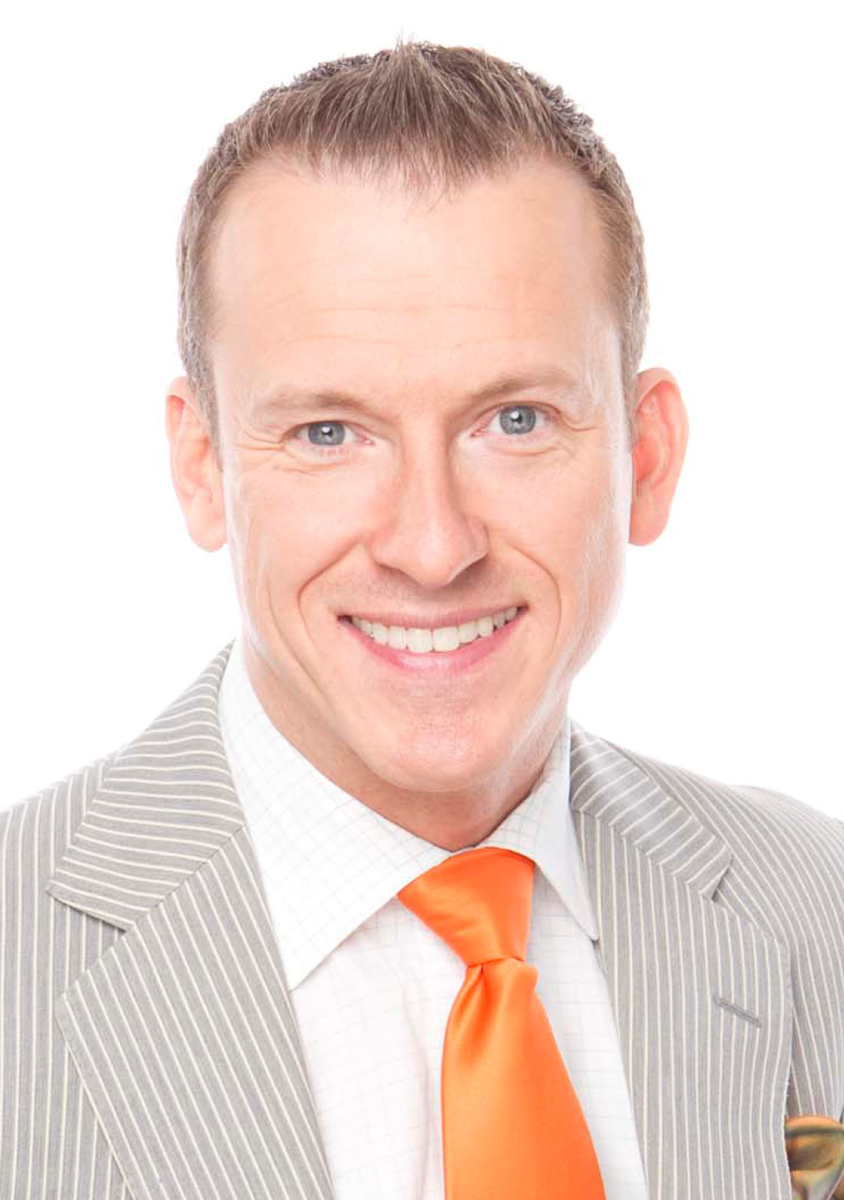 Mr. Clark has been called “America’s Educator.” In 2000, he was named Disney’s American Teacher of the Year. He is a New York Times bestselling author whose book, The Essential 55, has sold over 1 million copies and has been published in 25 different countries. He has been featured on The Today Show, CNN, and Oprah, and Ms. Winfrey even named him as her first “Phenomenal Man.” His classes have been honored at the White House on three separate occasions. Ron’s teaching experiences in New York City are the subject of the uplifting film, The Ron Clark Story, starring Matthew Perry, better known as Chandler from Friends.

Listen to Odd Ball almost anywhere you get your podcasts: