The band teamed up with Adrian Younge for a psychedelic and personal collection of new tunes. 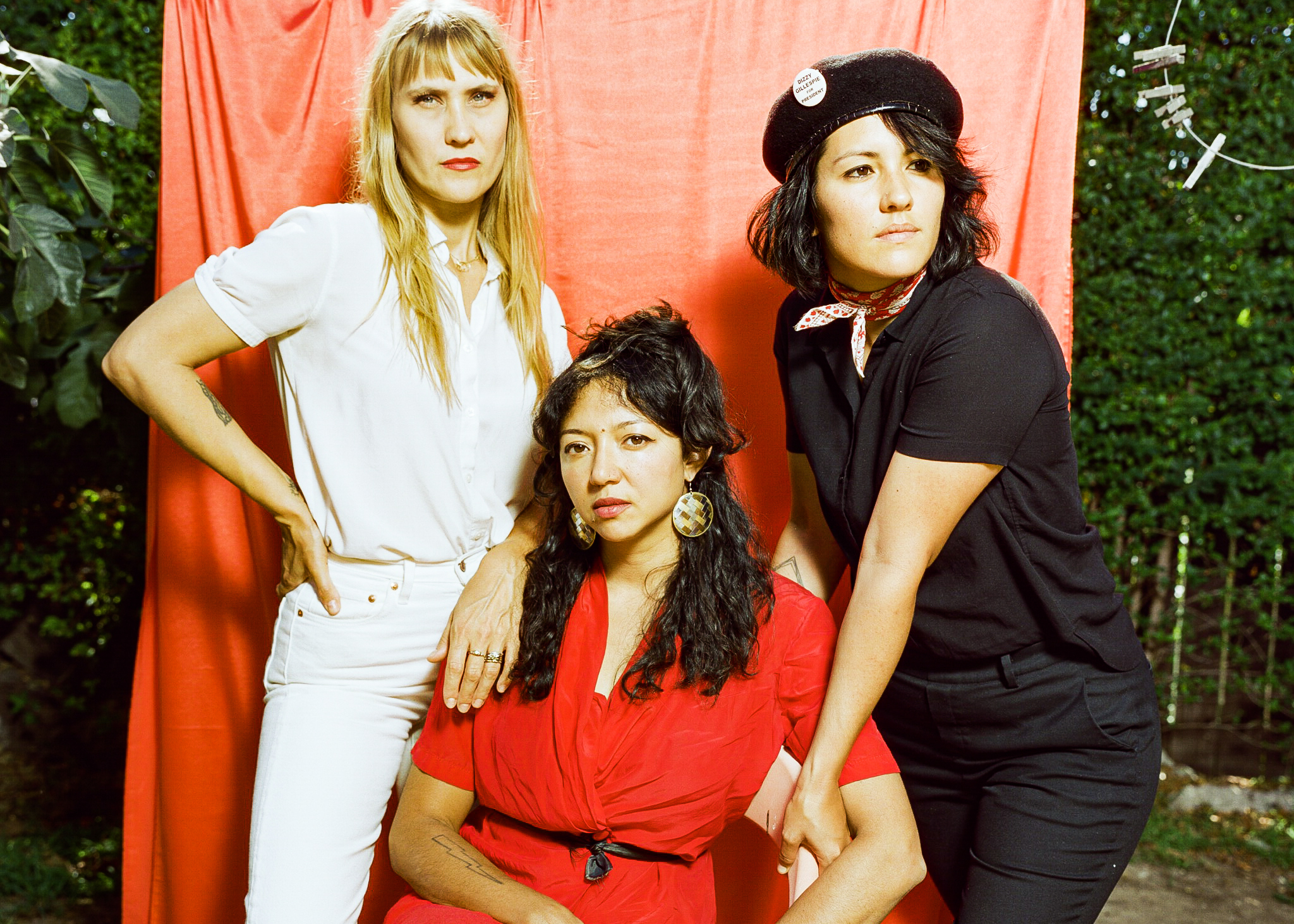 After dropping their first single since 2018’s highly regarded Floating Features, La Luz has announced a new full-length album. Due to be released in October (on Hardly Art Records), the self-titled record came together during the throes of the pandemic, the band teaming up with multi-instrumentalist and renowned hip-hip, soul and jazz producer Adrian Younge to bring the songs to life.

“We both create music with the same attitude, and that’s what I love about them,” Younge said of the partnership in a press release. “They are never afraid to be risky and their style is captivating. I don’t work with many bands, but I love taking chances on people that share the same vision. We both love to be ourselves, and it was an honor to work with them.”

Known for reverb-heavy guitar licks, a tasteful deployment of dynamics and singular harmonies––a range of emotive “oohs” and “ahhs” that vacillate between haunting melancholy and revelrous mirth––the band (Shana Cleveland-guitar, Lena Simon-bass, Alice Sandahl-keys) has crafted a lush, earthy and undeniably psychedelic collection of songs for La Luz. And the record is also the band’s most personal.

“I don’t think I could bring an album this intimate to a band that I didn’t feel that closeness with,” Cleveland said of La Luz in a press release. “We have a musical understanding that’s very intimate.”

Along with announcing the new record, the group dropped a video for “Watching Cartoons,” the second single from the forthcoming album. Check it out below. La Luz is out October 22. Pre-order here.

La Luz recently announced a 34-date world tour with North American shows in 2021 and European dates following in April and May 2022. See below for a full list of shows.